The Girl with the Widow Gone on the Train

This week was a bit of a vacation from writing. I set aside my latest manuscript to give myself a chance to get some distance from it and hopefully a clearer last look, which I started yesterday afternoon. No matter how many times or how carefully you review a manuscript, little mistakes or plot discrepancies arise on every read through. I suppose when you're dealing with 90,000 words, a few of them are not going to behave as they should.

I also had a few tasks to take care of for Dundurn. My publicist Michelle and I are collaborating on a few publicity ideas for the Shallow End release in March. This included updating an author grid that the publisher keeps for each author to pin down reviewers and media. The editing team also asked me for a working title and cover synopsis for the fifth Stonechild book, which is the manuscript that I'm now giving a last going over. I hope to submit this one next week, which would put me a few months ahead of deadline.

So, next on the horizon? I'll be writing the sixth Anna Sweet and have already begun rolling plot ideas around in my head. I plan to quickly reread the five novellas in the series, likely over Christmas holidays, before pinning down my ideas.

I read The Widow by Fiona Barton this past week, a novel compared to Gone Girl and The Girl on the Train. Very dark material written by women about everyday people caught in a mess of deception and betrayal, all focusing on marriage relationships that are breaking down. They are page-turners but in an unsettling way. Interesting to note that they are compared to each other for marketing purposes, each attempting to build on the other books' success with readers.

You may have noticed the word 'girl' recently used in a lot of book titles, two of the above mentioned books as examples or another crime series that begins with The Girl With the Dragon Tattoo. Goodreads currently lists 749 books with girl in the title and some authors report having been asked to use girl in their titles. To me, girl connotes youth and innocence and less worldly than the word 'woman'. Girl also sounds better in titles than woman in most cases. What do you think about this trend? Would you be more likely to pick up a crime novel or any book for that matter with 'girl' in the title?

So, we're at the end of November. We've had a snowy week in the Ottawa Valley interspersed with rain and mist. Crime-writing weather if I ever saw it. I have a busy weekend ahead beginning with a trip to the spa with my daughter Lisa, a couple of wine and cheese parties and supper out tomorrow. I'll be editing in my downtime, but realistically can't see getting much done until Monday. I think I need my writing buddy to get me back on track. 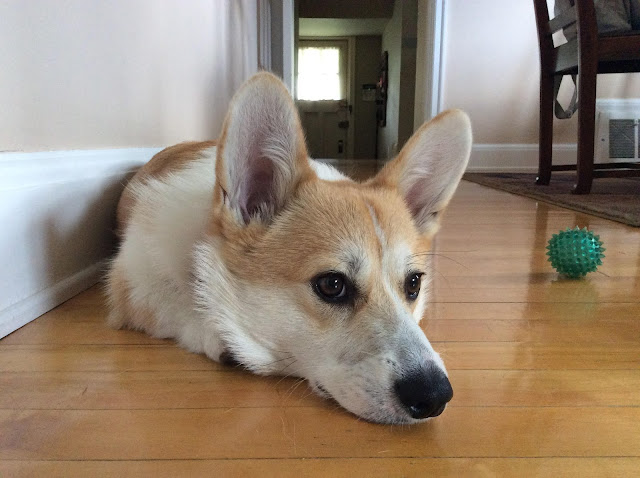