First Review A Good One!

Happy Saturday, everyone. I must confess that I've been editing a manuscript but not as doggedly as I should have because I've been watching Canada Cup curling on TSN since Wednesday. For those of you who don't know, my daughter Lisa plays lead on the Homan team and they're in a semi-final this afternoon. My daily editing quota might be even lower this weekend :-)

The very first reviewer posted her review for Shallow End on Goodreads yesterday and gave it five out of five stars. I find that waiting for the first few reviews is always nail-biting time, so very pleased for this one. I know I speak for all authors when I say that reader reviews in addition to reviews from those who write book reviews as a profession, are important. Amazon will give books with over ten reviews more visibility in their search engine, for example. There are lots of places to post your comments, such as your public library site, Chapters, Amazon, Barnes and Noble, Facebook, Twitter ... the more the better really!

I have always found self-promotion and publicity uncomfortable, having grown up in the generation before selfies when we were told not to brag or hog the limelight. While this remains true for me, I look at the promotion part of this business as promoting my books rather than myself ... if people don't know about the series, they will never buy or read any of the books after all. I also realize that readers genuinely like to know more about the authors whose work they like, and this part of the business I enjoy. I've visited three book clubs this year and find these to be a treat - a chance to relax and talk about the books and meet some really interesting people.

I've been asked several times recently about the audio books for Cold Mourning and Butterfly Kills and when they'll be for sale. I haven't heard anything recently, but expect that the recordings are finished and in the editing process. I should be receiving the tapes for my review soon (so exciting) and will let you know when I find out more about their release dates. I've also been asked a lot about when the next book in the Stonechild series will be coming out, and that will be Shallow End in early March 2017 although advance reading copies are being reviewed as I type.

So, I have an hour now to get some editing done before the curling starts. No time to waste ....

(Only three weeks until Christmas Eve. I finished my Christmas cards and nearly done my gift shopping. I think I'm on track!) 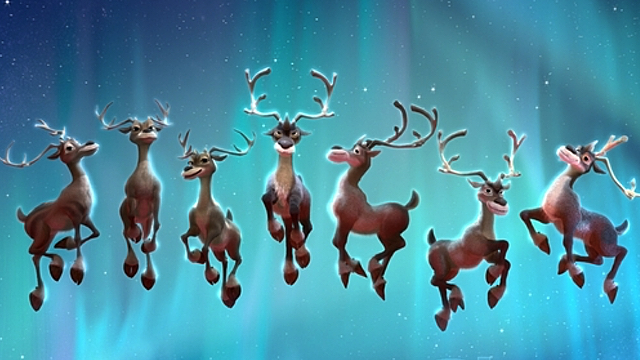