Frost on the Pumpkin

How can this be the end of October already?

Monday, I posted my blog on 7 Criminal Minds and you can read where I'd go if I could time travel and find out what other authors think about the idea. Tuesday, I was invited back to the 1310 News Power Lunch, the day after the municipal election. The other guest was David Thompson, ex-mayor of Deep River ... so guess what we talked about with host Mark Sutcliffe? I follow the news quite closely so this gives me a reason to stay on top of events, and I get to give my opinion!

I also went with librarian Courtney Mellor to visit a second group of new Canadian women at a community centre on Thursday. Courtney talked about all the great services and ESL books in the public library and I introduced the Anna Sweet novellas along with a short reading. A woman translated everything into Arabic - again, a very welcoming group and fun afternoon. Courtney and I met several years ago when I was giving a writing workshop to kids at another branch so great to meet up again.

And between gigs, I was back at the keyboard but progress is going slowly. I think it's because I'm working out the ending and still not certain where this one is heading or how to tie everything together. I've jumped out of the plane and not sure if the parachute is working ... 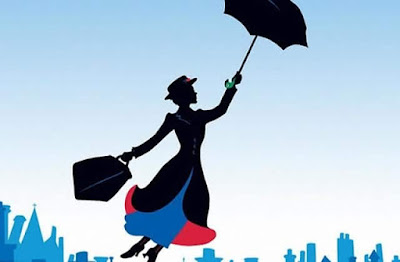 Speaking of not working, my computer went on the fritz again so back we went to Staples where I'm on a first name basis with Steve and Steve (manager and repair guy with same name) who know their stuff and have been nothing but reassuring and thorough at getting the problem sorted. My computer is running much better now, and I've purchased additional Malware protection so fingers crossed this is the end of my problems.  Luckily, no writing lost.

I'm reminded of when I started working in the government with zero computer skills. We're talking twenty years ago when computers were just getting off the ground. Anyhow, it got so when I'd call the Help Desk, no matter who answered, they'd say, "Hey Brenda, how's it going today?" The worst was the time I deleted an entire drive and the tech guy worked for a couple of hours to find it. He didn't even seem all that surprised. Who knew you could even do that?!

I trust the Staples guys and I won't become  that chummy :-)

Looks like snow in the forecast tonight and tomorrow for the first time. I will admit that November is not my favoritest month of the year. The darkness comes so early in Ottawa and the days are often gray and overcast.

Good murder mystery weather though. Also, the perfect weather for some spooky Hallowe'en shenanigans. Have a good week treatful everyone. 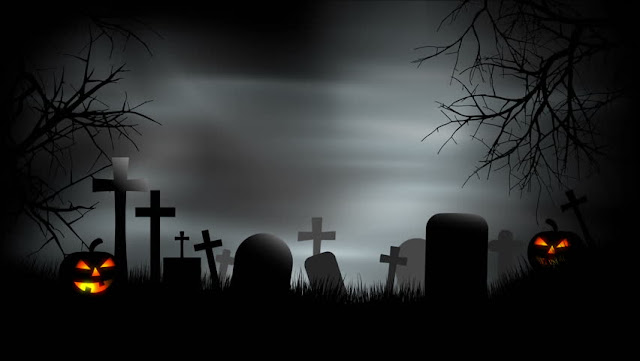 Such a busy week working at my desk. You know when you wake up in the middle of the night because you have all these things to do and know you should already be working on them? Well, that happened Sunday so I knew I had to get myself in gear.

Dundurn marketing team kept sending me more tasks to do over the week, all needed urgently. The biggy was a complete plot outline of Turning Secrets. Luckily, I had started a chapter synopsis, but it was far from complete or usable for the purposes of the marketing folks so I spent two days reworking it. They also wanted advance materials for the book out two years from now, including the cover blurb ... and I got that finished in time for a request for a cover letter to go out with the ARCs for Turning Secrets. I finished that yesterday and actually managed to get back writing on the latest manuscript. I also received the catalogue with Turning Secrets listed so onwards and upwards.

I had considered going to Left Coast Crime in Vancouver in the spring and had all but decided not to go. But a few pushes from a few people and I changed my mind and registered. I've also found a roommate not only to share the cost of lodging. but also to hang with, so I'm thinking this could be a great time. I previously attended the LCC in Monterey and Phoenix and really liked the feel of the conference, which brings together crime fiction authors, people in the industry, and readers. So I checked that bit of business off my to-do list.

Thursday afternoon, I met a librarian Jessica at the Emerald Branch and we went to another location to meet with a group of new immigrant women. I quickly realized that the talk and readings I'd planned were not going to work as most of the women did not speak much English and a translator was repeating what I said in Arabic.  I improvised and enjoyed giving them information about my Anna Sweet novellas (with a very short reading, first in English and then in Arabic) and sharing coffee and a snack with them after our presentations. I return next Thursday to meet another group of women - such a welcoming and lovely community.

And in addition to signing at Coles Carlingwood on Saturday, November 10, I'll be taking part in a crime writers' weekend at Chapters Barrhaven on Saturday, November 24. I'll be there between 10 a.m. and 1:00 p.m. with fellow authors Jim Napier (10-noon) and Barbara Fradkin (noon to one) (although they are yet to be confirmed). So two chances to come out and chat and perhaps buy some Christmas gifts! 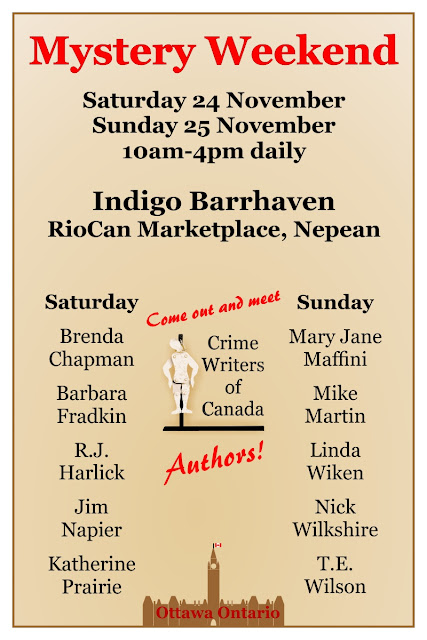 I appear to have a quieter week ahead and plan to make inroads with my manuscript. Wish me luck:-)
I hope you're also having a productive autumn and are getting ready to snuggle in for the winter on our doorsteps. 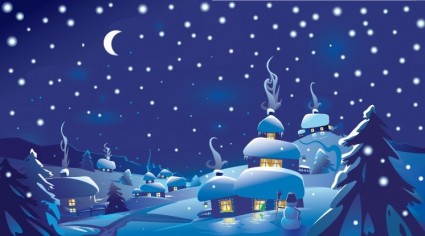 I spent a lovely Friday evening at Books on Beechwood, one of Ottawa's treasures for book lovers, and a great place to kick start Christmas shopping. The bookshop hosted three crime fiction authors - Iona Wishaw, Barbara Fradkin and me with Linda Wiken making introductions. We each chatted for a few minutes about our series and gave brief readings, but the bulk of our time was spent speaking with readers around a table laden with finger food and glasses of wine. 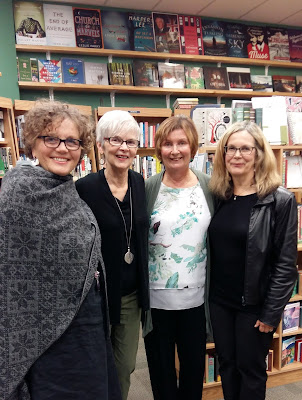 Iona, Linda, Barbara and me

Iona hails from British Columbia and is making stops in Montreal, Ottawa and Southwestern Ontario to promote her latest book. She was a school principal before retirement, and tells interesting stories with a series set after the Second World War that I'm looking forward to delving into. The lead character is Lane Winslow, an ex-intelligence officer who leaves London to settle in a secluded hamlet in the mountains.  I bought A Killer in King's Cove, the first in the series, which Iona recommends for those starting her series. 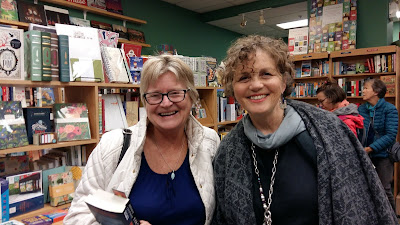 Iona with a crime fiction fan

Barb Fradkin has a new book out too this week - Prisoners of Hope, which is the third in her Amanda Doucette series from Dundurn. I'm waiting to buy my copy at her launch this Tuesday night at the Clocktower Pub on Richmond Road. She'll be launching her book alongside Vicki Delaney who is also releasing a new mystery. Everyone is welcome to stop by to raise a glass and hear about their books.

On my agenda this week besides more writing and a visit to the Emerald Branch of the Ottawa Public Library to speak to a group of new immigrant women about my Anna Sweet novellas for adult literacy. I'm excited to meet them! I also have some work to do for Dundurn to pave the way for my last Stonechild book, not due out until 2020 ... one has to be organized in this business :-)

Also, a note that I'll be signing at Coles Carlingwood on Saturday, November 10 from 11:00 to 1:00 if you're missing any of the Stonechild series or want signed copies for Christmas gifts.

So Ted and I celebrated our 35th wedding anniversary last weekend in Stowe Vermont, travelling south of the border with two other couples, our neighbors, who coincidentally celebrate their anniversaries the same weekend. We booked a house outside the town and enjoyed three days hiking around the town and settling in each evening around the fireplace. The autumn leaves were at their glorious peak and it was an idyllic break from 'real' life. 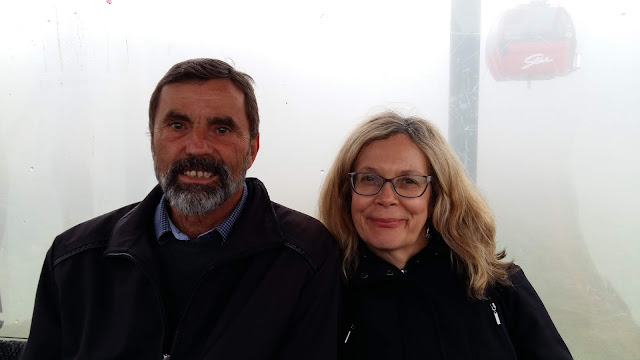 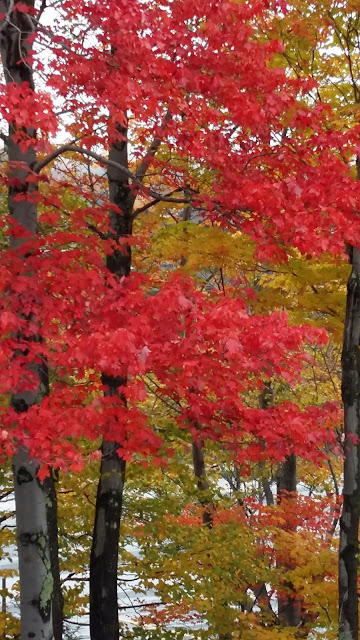 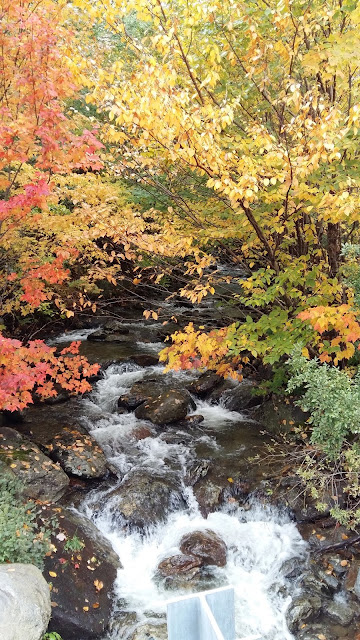 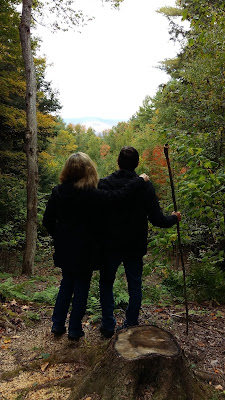 Hiking up the mountain

Into the Pumpkin Pie

Happy Thanksgiving my Canadian friends! I imagine the turkey's bought, the pumpkin pies are in the oven and the wine is chilling. Enjoy this long weekend with family and friends! 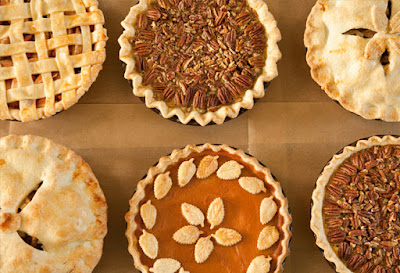 I'm taking a long weekend too and will be brief today aside from inviting everyone in the Ottawa area to come out to Books on Beechwood this Friday to meet Iona Wishaw, Barbara Fradkin and me as we talk about our latest books and crime fiction-writing. I'm told wine and cheese will be flowing so a fun evening ahead and I hope to see you there! 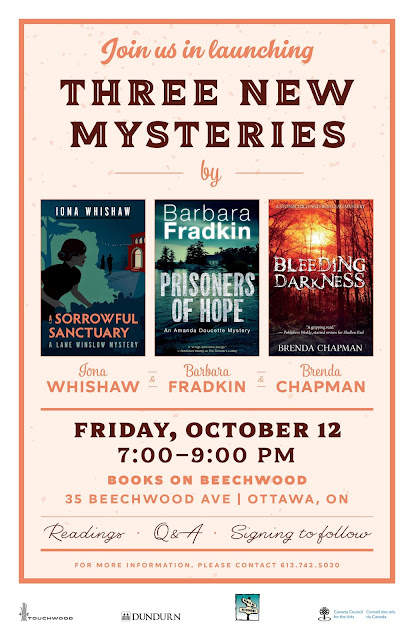 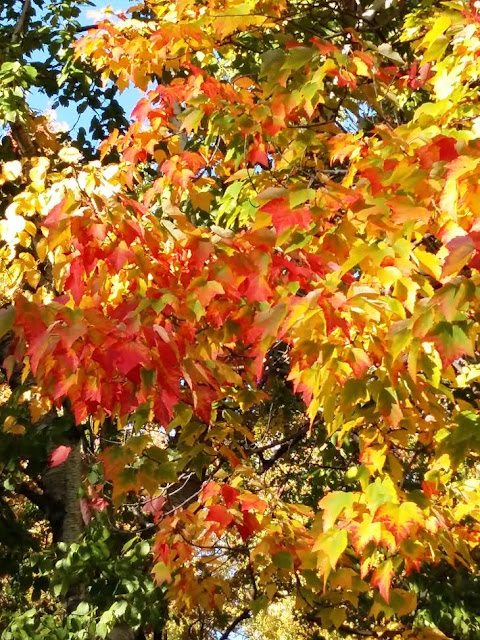