A day late on my blog but I have a real excuse. I came down with a flu-like bug on Friday and spent yesterday sleeping for the most part. But happy to be up and about today and ready for Thanksgiving dinner with friends. Both of our daughters are away curling this weekend and we're following their games online. Hoping for victories as we prepare for the Blue Jays to take game three tonight:-)

I wrote the opening for my fifth in the Anna Sweet series this week and it feels good to be writing after the break. I'll start to pick up speed the latter half of October. This one isn't due until May so lots of time to tinker.

Back to my travels in September and the second leg of our trip. We caught the morning train from Barcelona to Montpellier in the South of France. The city is on the Mediterranean coast just west of Marseille  and the eighth largest city in France with one third of the population being students. We can attest to this since we were near a student dorm and they like to party until four every morning. We happened to be in Montpellier during frosh week.... 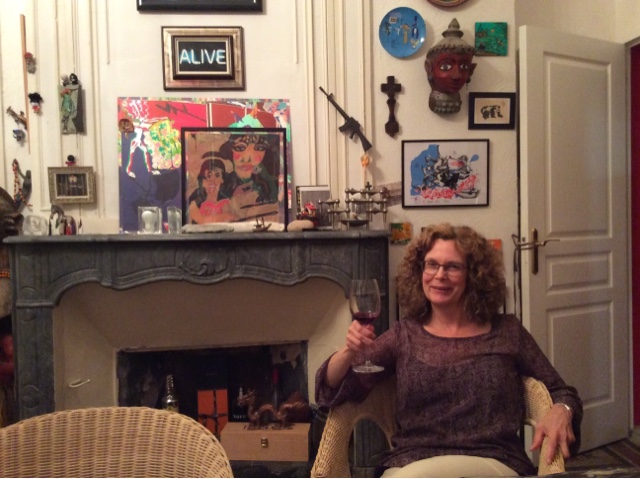 We stayed in a great VRBO called le Nid-Oiseau, which usually is a B and B, but this way, we had the apartment to ourselves. It's in an old twelfth or thirteenth century building in the old quarter - tiled floors, ancient marble fireplaces, large casement windows with potted plants on the tiny balconies, and  funky artwork covering the walls. We loved our stay! 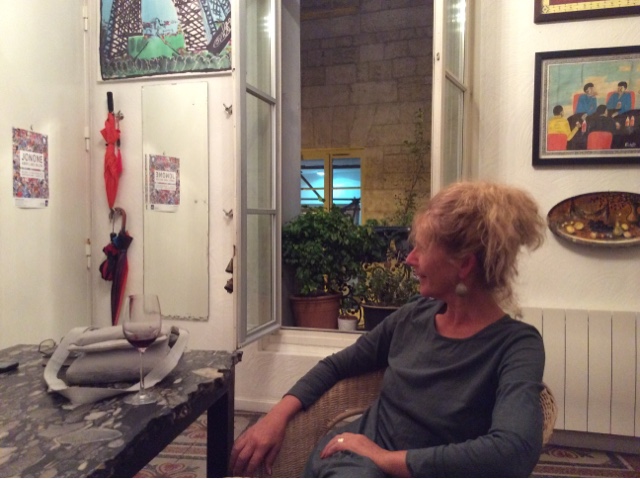 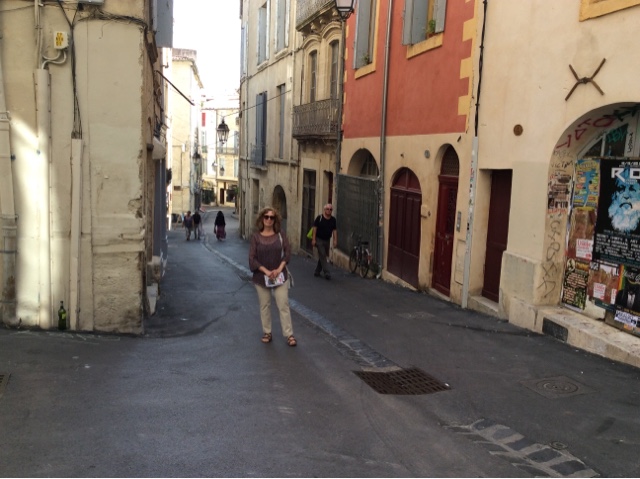 Around the corner from our apartment.

And now, some pics from our wanderings through Montpellier. 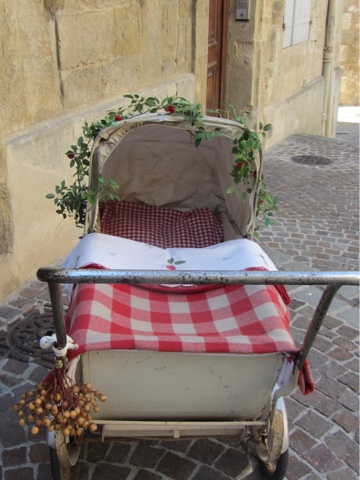 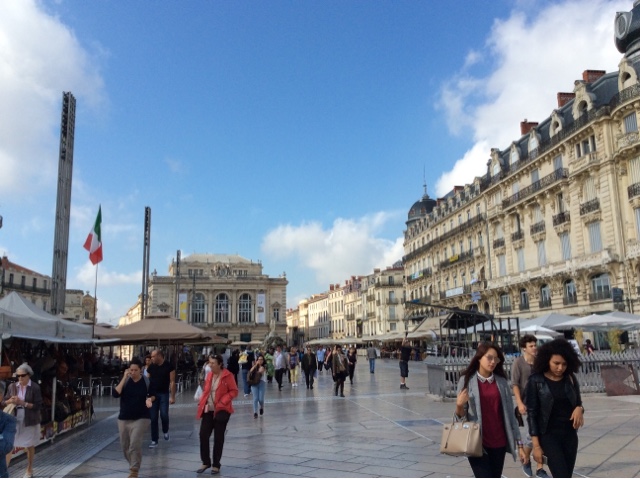 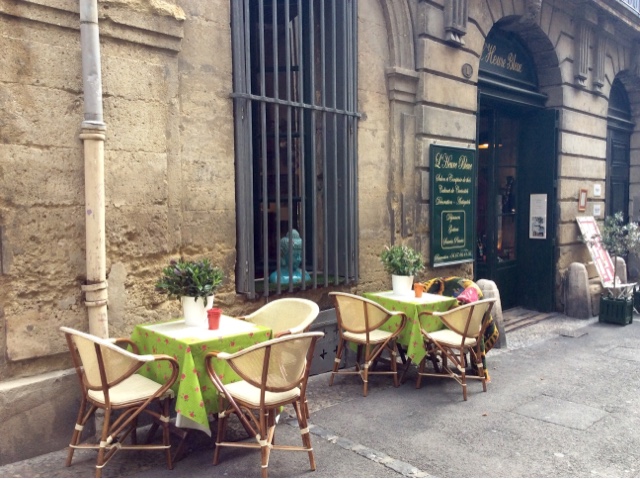 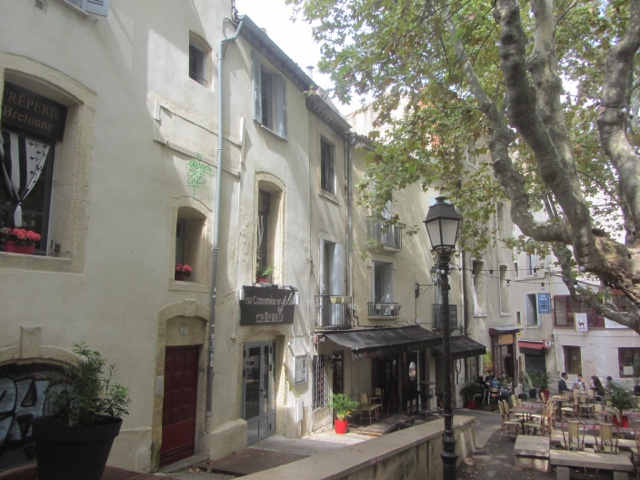 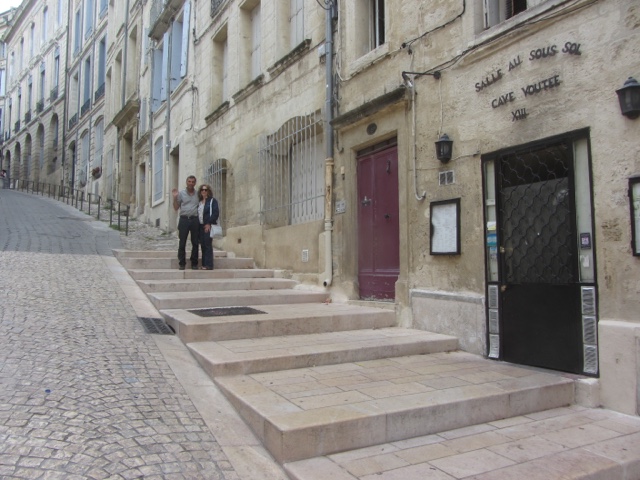 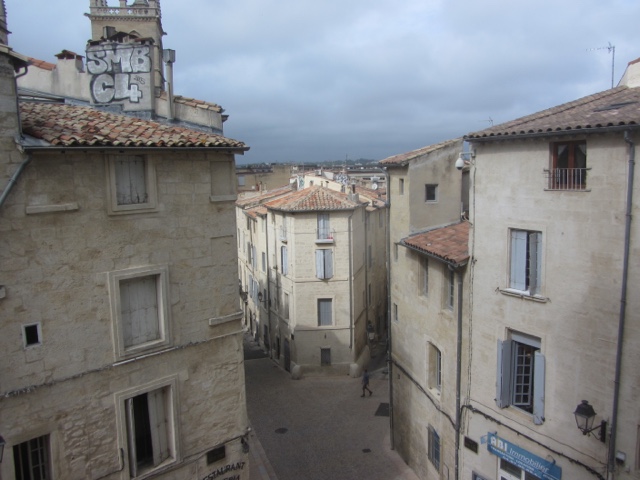 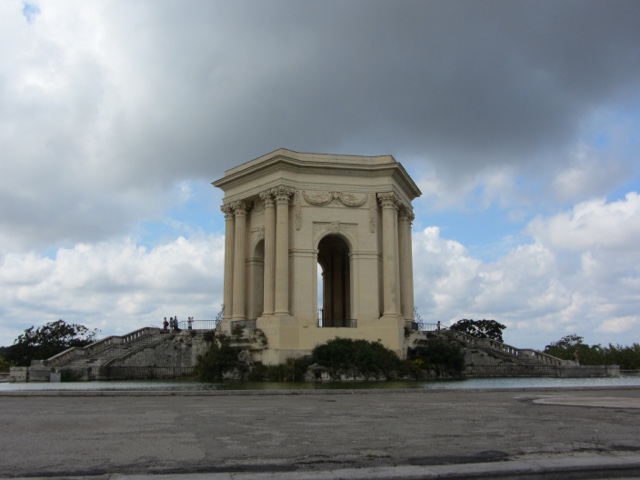 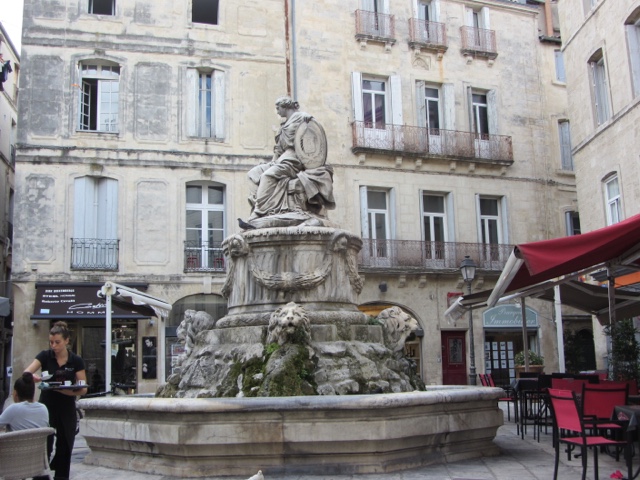 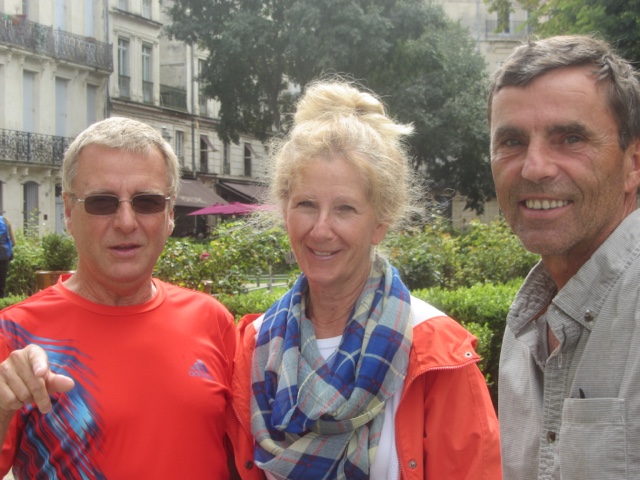 And next week, onto the South of Spain with my three happy travellers. Hola! 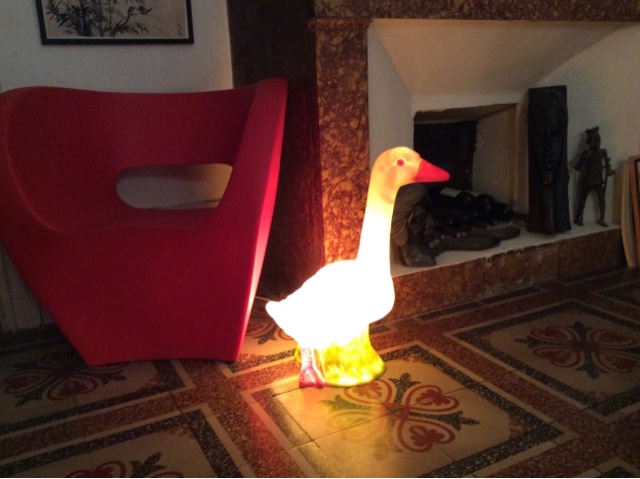