I dreamt last night that Whitney Houston gave me tickets to her concert, which is at 4 a.m. as part of Bluesfest.

I'm thinking I might have to lay off the cold medication today.

So, what do you think of the next Anna Sweet cover? 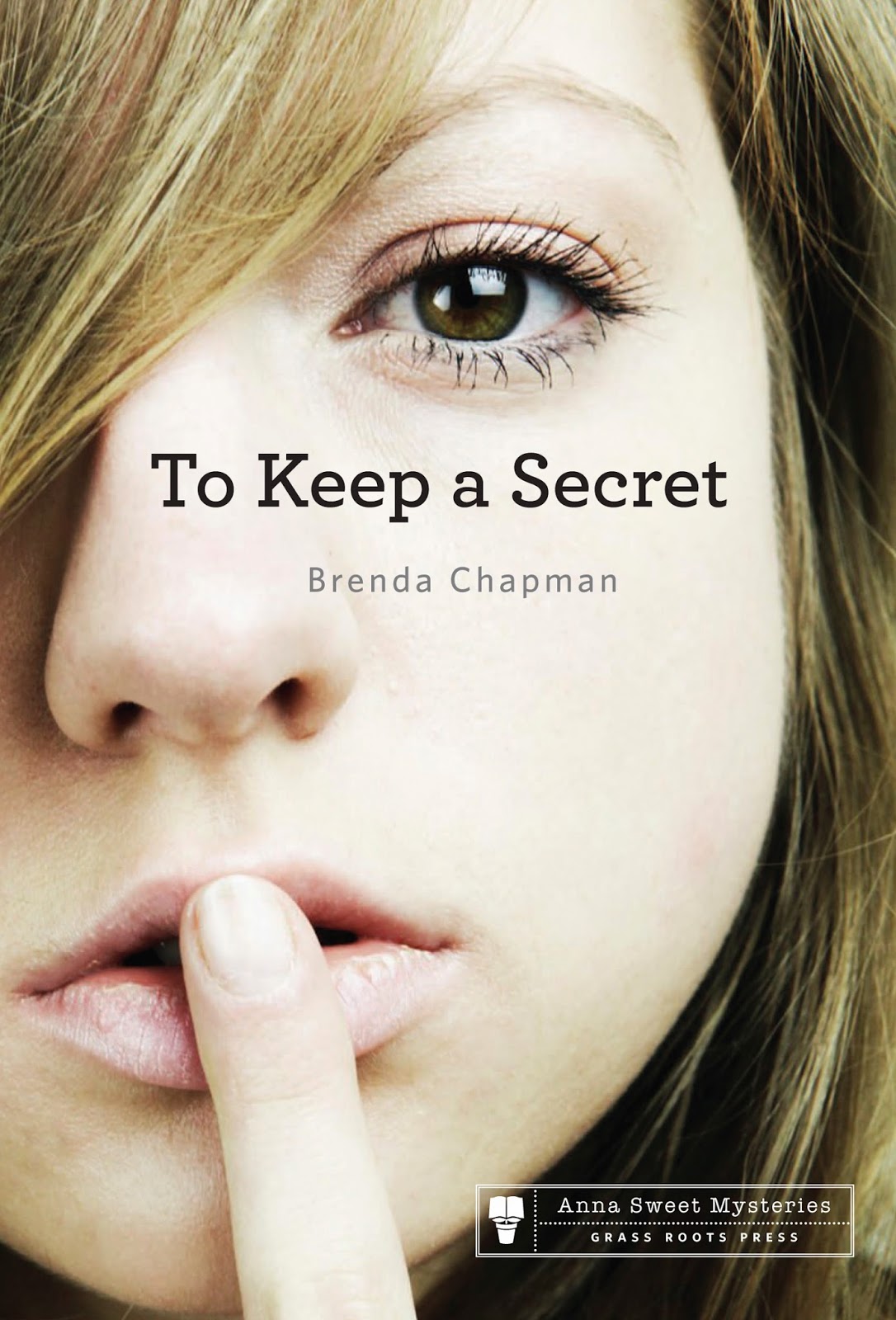 This was my first pick out of the images sent by the designer. I'm happy with how it turned out. I wrote the back cover blurb, which I can share with you:

Anna is about to discover how far people will go to keep a secret . . . and who they will betray. She must work quickly to uncover the answers before a second victim dies. Will this case prove too difficult for Anna Sweet? Or will she put the clues together in time to outsmart a killer who has everything to lose?

To Keep a Secret will be released from Grass Roots Press in September. I have a contract to write a fourth, which will be released in autumn 2015. Even though this is primarily an adult literacy series, I've gotten great feedback from everyone who has read the books.

I also got word from Dundurn that the editing on Butterfly Kills (2nd in the Stonechild and Rouleau police procedurals) begins early April with its release scheduled for January 31, 2015. I'll be working with Karen, the same editor as I had for Cold Mourning.

I'm often asked what it is like to have someone else make changes to my manuscript and if it leads to conflict. I've worked with four different editors now and have to say that I've never had any problem. Perhaps, it is because I work in the government where having your work revised and changed by several levels of approval is the norm. You learn to lose your ego pretty quickly in the process. Plus, I'm very aware that the book editors are working to improve my product, and they have a lot more experience in the word-smithing business than I do. So while I might disagree about a revision, I'm open to being persuaded. This has led to zero conflict over the course of the eleven books I've collaborated on so far.

I'm still carving out time to work on my current manuscript, almost at the 30,000-word mark, which I'll reach this weekend. I'm coming up on a key plot point and have been mulling it over in my cold medication-hazy brain. I thought I had the plot sorted last night, but now that I review in the full light of day, Kevin Kostner as a bodyguard to a black singer seems ridiculous.

Our daughter Lisa is curling in the Continental Cup down in Vegas this weekend. This is like the Ryder Cup in golf - team North America against team (rest of the) World. Team N.A. is up by one point and the curling has been fabulous. You should check it out - the first game today is at noon EST on TSN. 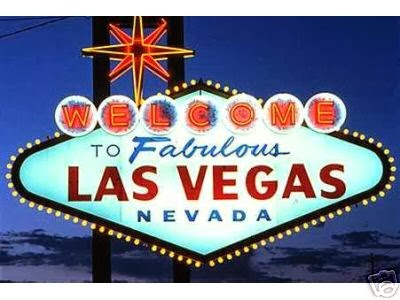 Curling, writing, sneezing and hallucinating . . . I have a full weekend ahead. Hope this head cold passes you by unless you have a hankering to join me at the Whitney concert . . .