I completed a second edit and submitted the manuscript for book five in the Stonechild and Rouleau series to Dundurn mid-week. I like this one and hope this is a good sign - usually, I've OD'd on the manuscript at this point in the process so unusual that I'm still taken with the storyline. There's one character in particular whom I've grown very fond of, named Lauren McKenna. She's mid-thirties, something of an alcoholic, sleep-around kind of girl, struggling through life, but not totally broken. Her journey through this story had me gripped, even as her creator.

And you might wonder about the title. I've submitted a working title that might become the final title if the editors like it. Ta da -- Bleeding Darkness -- what do you think (keeping in mind I had to have a two-word title in keeping with the rest of the series)?

So, I took the rest of the week off and began cleaning out papers in my office, giving my shredder a good workout. You can see that I still have a ways to go. 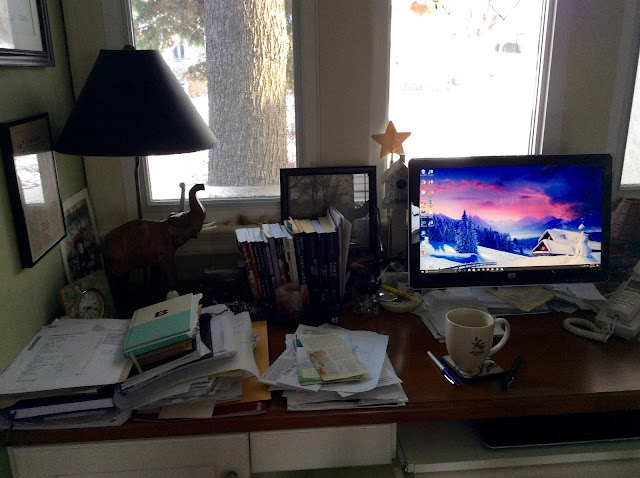 You don't even want to know what I've got in the cupboards.

For those asking when the audio books for Cold Mourning and Butterfly Kills will be released, I received word that we're looking at March 2017, so same time as Shallow End hits the shelves. This might call for a big party! Taping has finished for both books and they are currently being edited, which I'm told takes a while.

Feeling Christmasy out there with snow on the ground and another storm on its way. I also got out shopping this past week and began hauling out the decorations. The turkey is ordered and I'm getting my baking lined up. We're having smaller gatherings this year but spread out over a few weeks. I'm using this time to recharge my battery, clear my head and prepare for my next project. Taking some time to smell the roses. 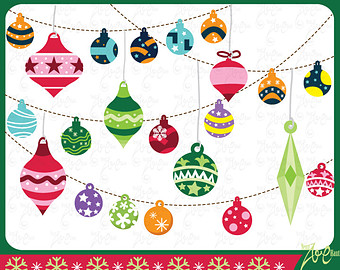