Time to Put My Feet Up

My latest manuscript is now with Dundurn along with a synopsis and cover text. I've had no feedback as of yet, but am officially taking a break from writing for a month...or two. I'll also be taking a month off my day job with the government and doing some travelling in Europe. Spain, Portugal and the South of France await.

So, I'll be taking a few weeks off from blogging but will resume September 26 - with tales of my travels and a few photos. 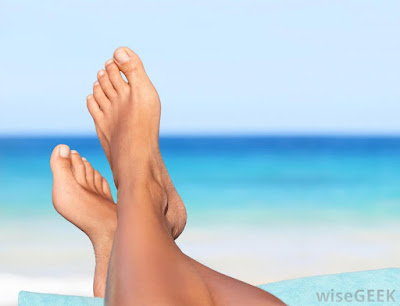 I have two writing events lined up after my break:

I'll be speaking at the Cumberland branch of the Ottawa Public Library on Wednesday, September 30 at 7 p.m. about writing the Anna Sweet mysteries.

On Saturday, October 3 from 11 a.m. to 2 p.m., I'll be at the Coles in Carlingwood Mall to sign copies of the Stonechild and Rouleau mysteries - a chance to pick up copies for yourself or Christmas presents.

I was also interviewed recently for an article in Ottawa Magazine for the October issue on mysterious settings in Ottawa - just in time for Hallowe'en, and I'm going to be interviewed on Cable 22 around the same time as part of a series on local authors.

I spent part of this week working with my publicist Jim Hatch on organizing places to send advance reading copies (ARCs) of Tumbled Graves and have a bit of work to do this weekend. The book is also avialable on NetGalley for reviewers, journalists and others in the book industry. The official launch is February 2016 - not that far away in the big scheme of things! I'll have to start thinking about a book launch in Ottawa.

So, a few weeks to relax and recharge. I hope you enjoy these last weeks of summer and take some time to rest up and to have some fun. I'll be back in a few weeks to catch up :-)
Posted by 7 Criminal Minds at Saturday, August 29, 2015