Nothing like a bit of freshly fallen snow to make you think of Christmas shopping. I'm going to be at Ottawa's Coles Carlingwood from 11:00 a.m. until 1:00 p.m. today (Saturday, Nov. 10) if you want any signed books for your gift list ... or for yourself. 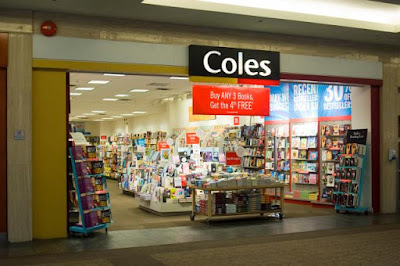 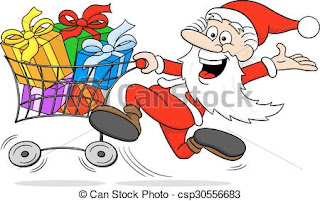 So my plan to finish my latest manuscript got sidelined by seven curling games, including last Saturday's charity event run by the marvellous Kelly MacNaull. It's the fifth year with the money raised going to a different charity each year. This year, we raised over $12,000 for the Ottawa Heart Institute. I raffled off a name in Closing Time, my last Stonechild book. I've done several name raffles over the years for different charities and the winning names are sprinkled throughout the series. None of the winners was killed off or did the killing although I've had people say they wouldn't mind being the bad guy :-) 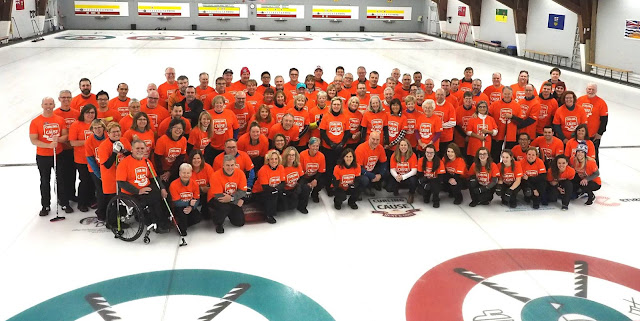 On Monday, I posted in 7 Criminal Minds blogspot. The week's topic concerned picking a fictional world I would like to enter and a character that I would like to become. So, check out my choice! What would yours be?

Turning Secrets is now posted on NetGalley for those reviewers wanting an advance read.  The first couple of reviews have been decent, always a relief. The book is also available for pre-order on Amazon, Chapters, etc. I've put in a request for bookmarks and I'm already thinking about the May launch. Time does trundle along ....

I have a quieter week ahead - well, the start of the week anyhow - so I'm hopeful that next week when you check in, I'll have completed the first draft of Closing Time. Maybe this is all psychological - I'm having a hard time finishing because I know this is my last foray into the world of Stonechild and Rouleau. Good thing I have a deadline to force me to wrap things up sooner rather than later. 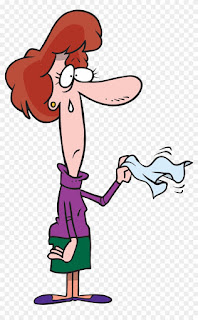