So apparently it takes two weeks to get over jet lag when you've travelled a twelve-hour time change. I'm still not sleeping properly but feel less exhausted than even a few days ago when we returned from South Korea. I've managed to get back at my manuscript and am approaching the 5000-word mark. Still, it's been hard to concentrate for long. 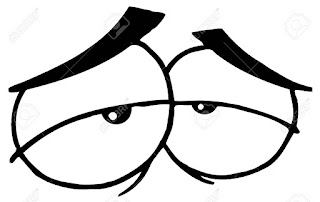 I'd written a few scenes before we went to the Olympics that were limiting my plot lines. I gave these first draft chapters a lot of thought while away and made revisions before tackling a new chapter. I feel like I've gotten the train back on track, but I'm still working through the crime details - the who,  how, where and why. Sort of fumbling my way at this point and hoping I have enough fodder for a solid plot.

Yesterday, I received the latest Anna Sweet manuscript with the first edits from my Grass Roots Press editor Pam. She has some suggestions for plot changes that I have to review and decide whether they make the story stronger or not. I'm letting it sit until Monday and see a few dedicated days of work ahead. It's difficult to reengage with a manuscript once I've moved on to a new project, but part of the process. I submitted the sixth Stonechild manuscript in December and have yet to start editing that one. More fun and eye strain to come.

I read an interesting psychological thriller this week entitled The Woman in the Window. It follows in the footsteps of The Girl on the Train and Gone Girl. A. J. Finn has a wonderful writing style and brings the Hitchcock suspense from Rear Window into a new story with an alcoholic flawed protagonist named Anna Fox. A good read if you're looking for a suspenseful recommendation. Finn's story on his road to becoming published is interesting in its own right.

The first reviews are coming in from blog book reviewers who received an advance copy of Bleeding Darkness through Netgalley and they've been overwhelmingly positive. You can find them on Good Reads, but some give away a bit of the plot so beware :-)

Time for coffee and another day of trying to stay awake past suppertime. Hopefully, next time you hear from me, I'll have managed to sleep past four a.m. 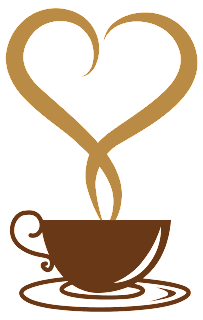