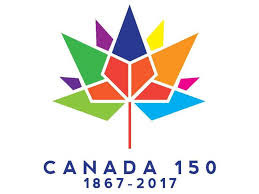 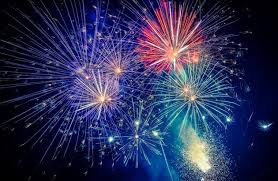 I remember 1967. I was living in Terrace Bay so a bit out of the hub of the action, but the Confederation train came through. There was also a reenactment of the fur traders with Courier du bois paddling canoes onto the beach and setting up camp near the school. We had fireworks at the beach too - beautiful sparkles of colour against the backdrop of darkness over Lake Superior.

So, this year, I'm living in Ottawa, which is throwing one gigantic party on Parliament Hill. I'll watch some of it from the comfort of my living room at noon, but I'm also preparing for a BBQ with some friends and hoping the sun comes out this afternoon. Thinking back, Ted and I have seen in many new years and Canada days with these good  buddies :-)  I even went berry-picking yesterday morning in the mist to make strawberry shortcake - an annual tradition. I usually go with my daughter Lisa, but this year, we couldn't get the timing right between the rainstorms. I know she was with me in spirit as I slogged through the mud! We're also going to a pub at the edge of the downtown early in the afternoon to watch a friend's band play to get the party started. 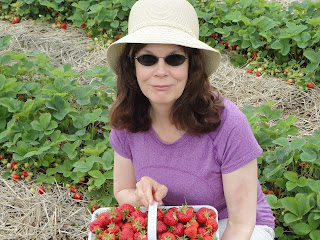 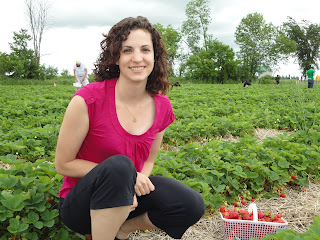 Writing slowed a bit this week although sometime in the middle of the night a few nights ago, I woke up with an idea to move the plot forward. Eureka! I've been struggling with what to do plot wise with  one of the pivotal situations and now have a plan. I also continue to plug away on the main idea paragraphs and am nearly done the health unit. (I now know more than I ever wanted to about cholera and bed bugs.) (Been scratchy and nauseous all week ....) Finally this week, I've been sent questions and asked to write a blog post for a reviewer and I've spent some time working on my responses.

But for today, another cup of coffee and then in the kitchen to bake a cake. It's been raining almost steadily in Ottawa the last few days with thunder storms periodically rumbling across the valley. Still, I don't think the weather can dampen the enthusiasm and celebrations going on here and across the country. We're blessed to live in a land with so much space and freedom and plain old-fashioned friendliness. Milestones such as today unite us and let us know how far we've come and how far we need to go to make Canada fair and equal for all. But for now, we raise a glass to the nation-building that has gone before and make wishes for the future.

A day to wave the flag proudly. 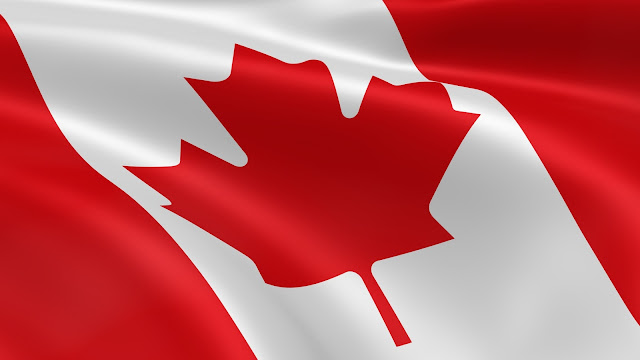