The big reveal has been...well, revealed. The designer at Dundurn came up with two cover options, both of which I liked. When pressed to choose my favorite, I made a selection and they promptly went with the other. Maybe reverse psychology?! Seriously though, I'm a fan of this one too and it really was a toss up. Let me know what you think of this new cover for the fourth Stonechild and Rouleau. 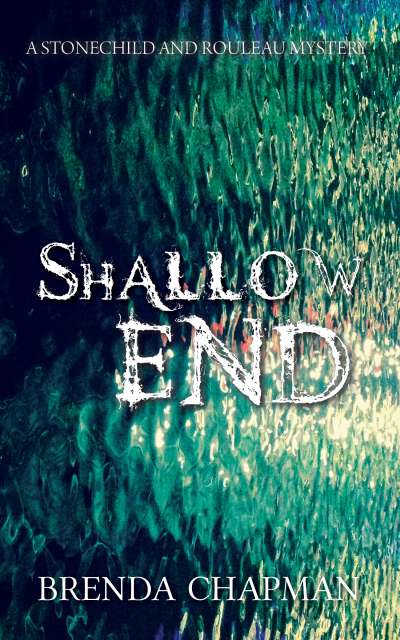 Writing is going well and I have a new little companion two days a week to keep me around the house. Puppy-sitting Lisa and Robin's new corgi Trooper helps keep me entertained between bouts at the computer. Such a face! 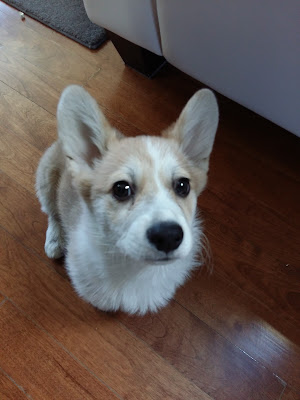 The Anna Sweet manuscript No Trace arrived back in my e-mail late today for one final look so I have this to go through by Monday. Nothing else brewing until Saturday, May 28 when I sign books at Gloucester Chapters between one and four. Hope somebody out there drops by to keep me company for some of it :-)

As I mentioned last week, I picked up a copy of A Spy Among Friends by Ben McIntyre about British double agent Kim Philby and finished reading it today. I made a Youtube search and found the clip of him in his home in 1955 denying that he was spying for the Russians and tipped off two other Russian double agents, Burgess and Maclean, who escaped to Russia before they were apprehended. Apparently, those who knew he was a double agent found his performance in lying quite stunning even by spy standards. Ian Fleming, John Le Carre and Graham Greene were all in his circles and Le Carre writes an  "Afterword" at the end of the book. If you are looking for a nonfiction thriller, put this book on your summer reading list.
Posted by 7 Criminal Minds at Saturday, May 14, 2016