Keeping it Real...But Not Too Real

I'll be spending this sweltering Saturday afternoon in air conditioned Chapters Gloucester signing copies of the Stonechild and Rouleau series. If anyone is in the area and has time to drop by, it would be lovely to see you. If you have friends who would like copies of any of the books, please pass the word along. I'm there between 1:00 and 4:00.

I've had a productive writing week, moving the plot along on my latest manuscript and putting some thought into next scenes. A cold case murder is intersecting with a current one and the plot is starting to get intriguing to write as I manipulate the characters. I've found that there is normally a character in the list of suspects that becomes the most interesting one--psychologically and voice-wise--and this is the case again. I'm never quite sure where they come from.

But I can hazard a theory...

A couple of my friends commented the other day as we sat outdoors on the veranda that they recognized bits of stories they'd told me and incidents from the news in my books. Changed and anonymous bits, of course, but kernels of recognizable tales embedded in my story lines....I think authors are like magpies, always on the lookout for shiny gems we can coax into a plot or slip into a character. We tuck the story away in our memories where it can grow, mutate or disappear with time. Sometimes, we don't even know where the idea came from when it finally slips out onto the page although later we might piece together its origin.

The one rule I've got in writing fiction (or my main rule anyhow) is not to embarrass or hurt anyone by telling tales that can be easily linked back to that person. I would never, for example, write a book like Mommy Dearest. I might ground some stories in reality but everything in my books is complete and utter fiction. As Linwood Barclay said at the recent Ottawa Writers Festival, we're just making stuff up.

So Monday, I'm getting a new photo taken for book covers and publicity. I'm getting my hair cut in the morning in time to make it to the photographer's studio. My hair's gone  blonder (smile) since my last photos were taken a few years back and the laugh lines have gotten deeper. I suppose it's not fair to have readers expect that a young brunette will appear at readings and have the real me show up. (Although I'm kind of partial to that younger brunette I once was.) 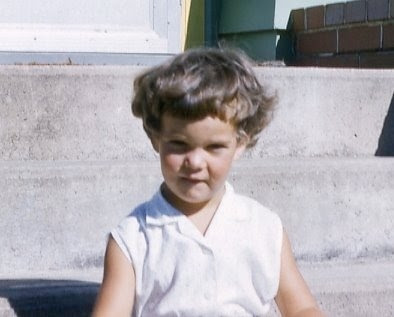 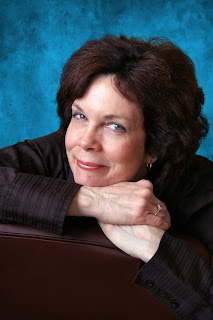 Next Saturday, June 4, Prose in the Park will be taking place in the park next to the Parkdale Market. I'll be there most of the day at the Capital Crime Writers table so come by and chat. There will be some terrific authors and panels going on throughout the day so check out the schedule and plan to attend some of these free talks. I'm going to be on the Code of Conduct panel on stage one between 3:00 and 4:00. As well, I'll also be briefly interviewed and will do a short reading from Tumbled Graves sometime  between 11:00 and noon. There will be many tables set up with authors selling books so a chance to wander around and meet writers and check out their work.

A good week ahead.