I'm a bit late with my blog post today but Ted and I only arrrived home from Toronto a short while ago. We spent a couple of nights after the Arthur Ellis awards banquet, which was a lot of fun although Cold Mourning didn't come first - it really was an honour to have it shortlisted as this was a strong field of books starting with the long list.

Thursday started with a wine pre-banquet get together at Dundurn's offices, where Ted, Dawn and I met with the Dundurn team and many of the other authors. I had a great chat with Jennifer McKnight, my editor for the Stonechild series. VP Beth Bruder took us on a tour of the offices and President Kirk Howard welcomed us and gave a toast to Sylvia McConnell for her Derek Murdoch award for all she's done to promote Canadian crime writing. We then scooted up Church Street to pick up my daughter Julia in time for another cocktail hour at the Arts and Letters Club where the banquet was held. Here are a few photos from the evening! 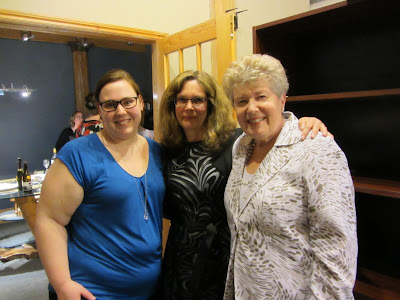 Jennifer McNight, me and Sylvia McConnell 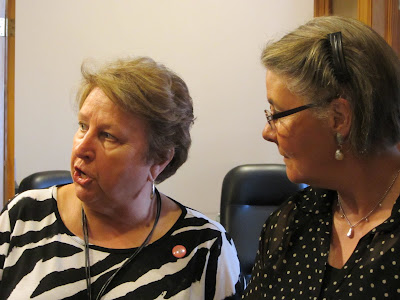 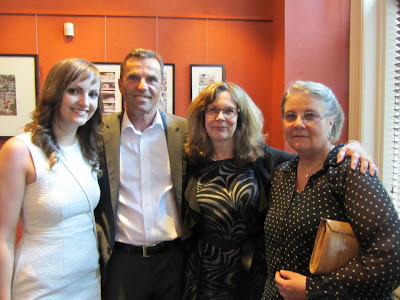 My dates for the evening - Julia, Ted and Dawn 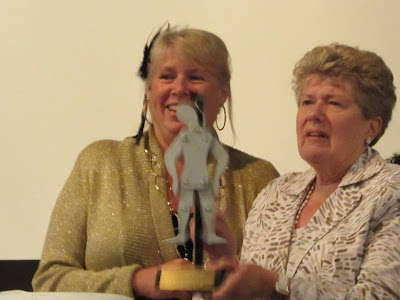 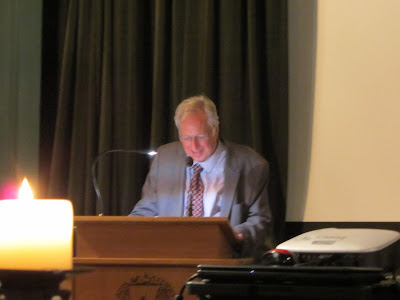 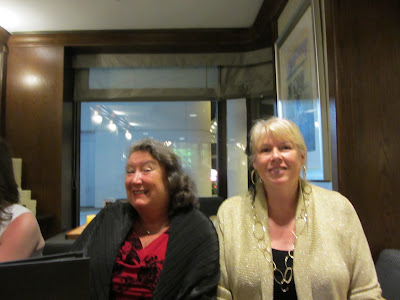 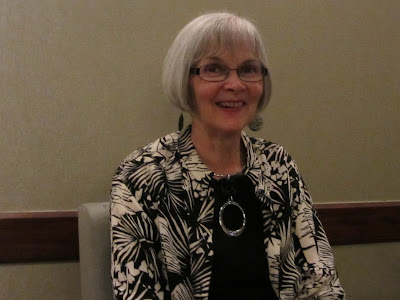 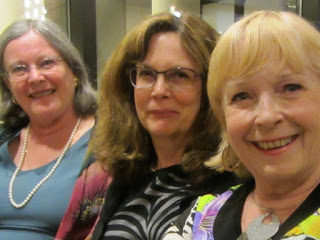