Getting into the writing rhythm this week. I've given myself a daily word count and have achieved it, now out of necessity. I received a contract in the mail from Dundurn earlier this week for four more Stonechild and Rouleau mysteries with deadlines over the next few years. The manuscript that I'm working on now is due September 1st, a mere four months and change away. So, picking up my pace.

A couple of events this week. Wednesday at 7 pm, I'll be at a literacy event organized by a grade 10 student named Addy. We've only corresponded by e-mail and I'm looking forward to meeting her. Then on Thursday evening, I'll be part of an Arthur Ellis shortlist event at Rideau Chapters beginning at 7 pm. Similar events are going on across the country as the AE awards are our national awards for crime-writing. This year, we're teamed up with another author and will briefly interview each other - my partner is Mike Martin who writes a Newfoundland series. All are welcome - event is free and a great chance to find out what Ottawa crime writers are up to this year.

So, my 85 year old mom has become a big fan of my mysteries. She tells random strangers to buy the books, although she warns them about the occasional bad word. Anyhow, she phoned CBC radio in Thunder Bay where she lives and is responsible for me being on Superior Morning a few weeks ago. Now, she's decided the books should be made into a tv series and is calling CBC Toronto even though I told her this isn't the normal route to having one's work picked up. Mom has been quite ill this year and this 'project' is taking her mind off her worries so I'm letting her run, knowing she'll give up soon enough. I asked her if she told the CBC people that she's my mom and she said no but she left them her name. I said, "You don't think they won't clue in that we're both Chapmans?" That got a giggle. I hope whichever CBC receptionist picks up her call(s) will be similarly amused.

My morning begins with a trip to the spa with my daughter Lisa and then lunch in the neighbourhood. She's been on the competitive curling circuit and barely home this winter so it will be good to spend a few hours relaxing and catching up.  I'll spend late afternoon into the evening writing. I'll let you know next week if I make my daily quota of words.

Spring has arrived and the sap is running. Hope the plot ideas and words  flow as freely as the maple syrup. 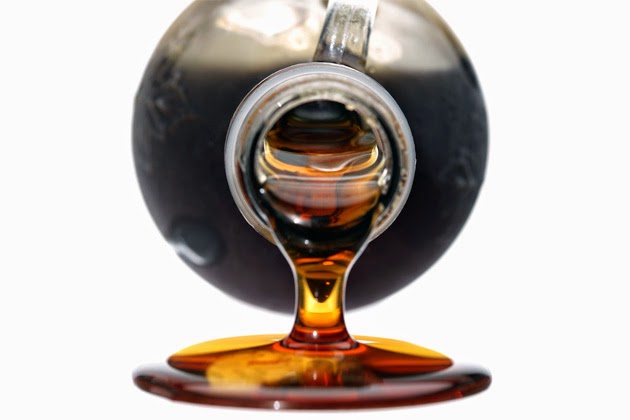