Ringing Out the Old

So I got a new iPad and used it to type this morning's post. Unfortunately, after posting, I hit the wrong key and promptly deleted my message. If you were lucky enough to open the post before it disappeared, you might find some repetition :-)

Just when you think you've got a handle on new technology . . .

The season of merry-making, eating, drinking and visiting is not quite over, but getting there. I've managed some writing in between cooking and gift-wrapping, achieving nearly 22,000 words on the third Stonechild and Rouleau manuscript. I was aiming for 30,000 words before January 1st, but am not sure I'll make it with a few parties to go between now and then. 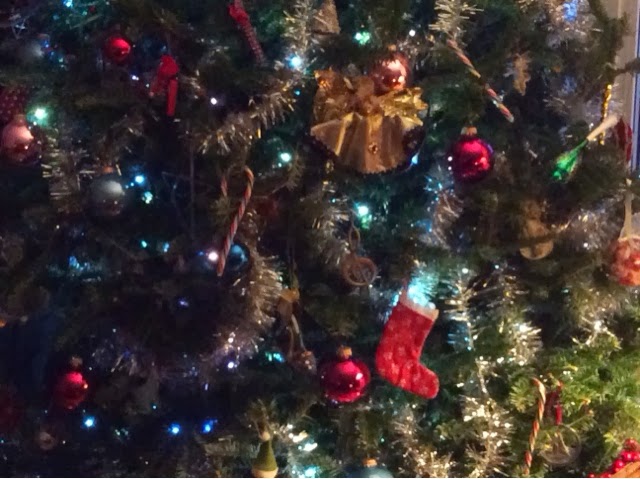 As everyone considers the highlights of the year that just passed by, I'd have to say in my writing world, my biggest achievement was the release of the two Anna Sweet mysteries from Grass Roots Press - My Sister's Keeper and The Hard Fall. I also managed a cross-country tour of sorts, visiting libraries in Montreal, Toronto and Winnipeg as well as speaking to an adult literacy audience in Ottawa. In addition, I finished the third manuscript in the Anna Sweet series and it will be released in early 2014. I have one more to write with a spring deadline.

Other events to come in 2014: Sunday, March 9 from 2:00 to 4:00 p.m., Dundurn and I'll be launching Cold Mourning: A Stonechild and Rouleau Mystery at Whispers Pub in Westboro (Ottawa). Mark your calendars as all are invited. A few weeks after the launch, I'll be travelling to Left Coast Crime in Monterey, California for a week - this is an annual mystery conference that is held in a different American west coast location each time. I'll be sure to blog that week and let you know how the trip unfolds. I'm most excited to visit San Francisco and to see my first real live redwood forest. In June, I'll be heading to Toronto and the Bloody Words mystery and fan conference.


And my resolutions for 2014 - I have two projects to finish: the third Stonechild and Rouleau mystery and the fourth Anna Sweet - so I need to become more methodical about my writing time. Instead of skipping days at a time, I'm resolving to work at least an hour a day, even when I'm tired after a full day. The thing that is going to help me is this little iPad (as long as I stop deleting my work). What a great little device. How did we ever manage with typewriters and without social media? It might as well have been called the Stone Age.

I also resolve to clean up my office (Ted made me write this one.) 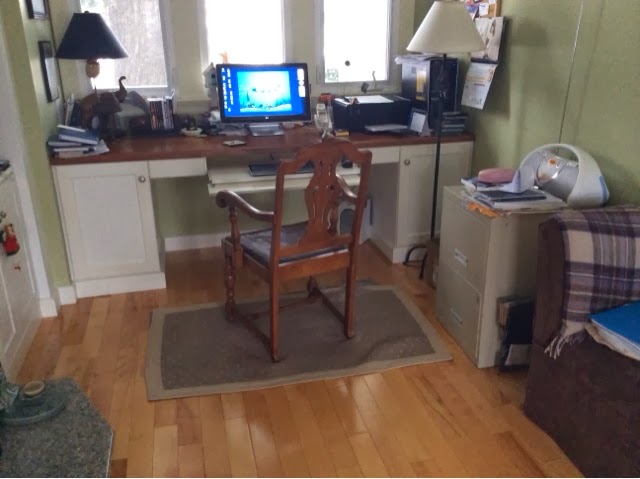 So having just retyped my blog post after deleting it the first time, I'd better wrap up here and get myself organized for the day ahead, which I plan to spend writing. I might take a few egg nog breaks, but they will be strictly regulated.
Happy New Year to everyone and I wish you a most excellent year ahead with many good books to read.
Posted by 7 Criminal Minds at Saturday, December 28, 2013