The Great Week That Was

News first: I'll be at Chapters Kanata today (Saturday, Feb. 11) from 1:00 to 3:00 p.m. signing copies of the first three books in the Stonechild and Rouleau series. Come by and say hello if you're in the area. Crime fiction makes a great Valentine's Day gift (sharing the date with that infamous massacre :-)

I spent last week on the road - a week in Cobourg watching the Ontario provincial curling playdowns and most happy to report that my daughter Lisa's team (skip Rachel Homan) won the ladies side and will be off to the national Scotties in St. Catharines beginning next weekend. The competition was first rate and the final against team Harrison was a nail-biter. Kudos to all the teams for a hard fought and exciting week of play and good curling to Team Homan in the Scotties! 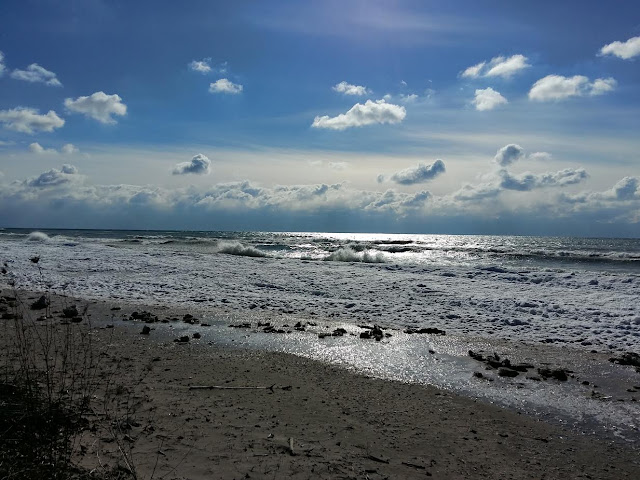 On Thursday morning, I caught the train from Cobourg to Toronto to sign copies of Shallow End ARCs at the Dundurn booth at the Ontario Library Association (OLA) Super Conference, which brought together librarians from across the province for four days of panels, speakers, workshops and author events. I signed alongside two other Dundurn authors: Steve Burrows and Suzanne Kingsmill, authors I'd heard about but never met. Both lovely! Steve and I will be signing at Sleuth of Baker Street in Toronto on April 15. I also had a chance to catch up with Michelle Melski, publicist for the Dundurn crime fiction authors.

Tamara, the first librarian at our booth, hailed from Marathon and her mother taught me in grade three while her father taught me in grades six and seven as well as science in grade eight. Mr. Trach had a huge impact on me as he fostered my love of reading and writing. I even remembered when Tamara was born! Here we are at the booth :-) 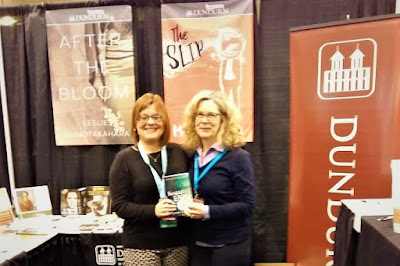 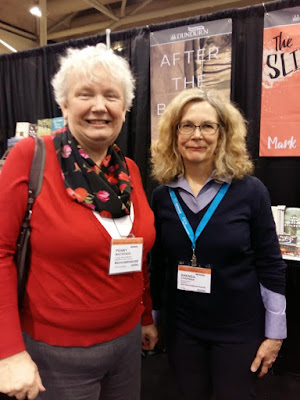 Great to meet Penny who'd read the first three in the series and gave a glowing thumbs up! 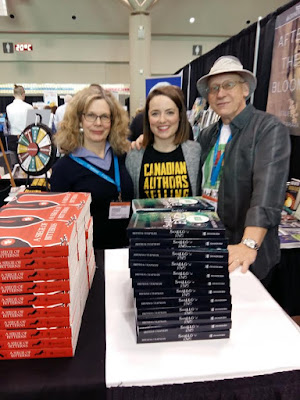 With Michelle Melski and Steve Burrows 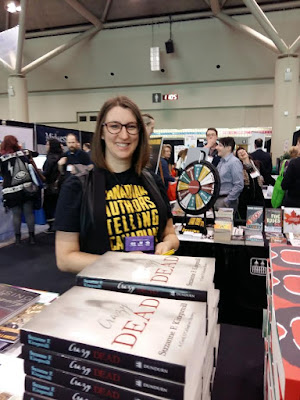 Kendra Martin in Publicity and Marketing told me that she loves the Stonechild series :-)

Friday evening, between curling games, I visited the Let's Talk Books bookshop in Cobourg to chat with the mystery book club, which meets in the store. About twenty-five people came out as well as a photographer from the local paper Snapped. Most of the club members had read Tumbled Graves, which was the chosen book for the month. Tracy Shillington led the group discussion - lots of great questions about the series and writing - and I did a brief reading from Shallow End, which comes out early March. I signed books afterwards and have to say that the evening was a delight because Tracy, the club members, and the store owner Sandra were so welcoming and enthusiastic about the books. 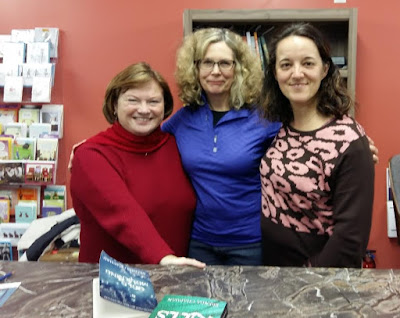 Tracy, me and Sandra 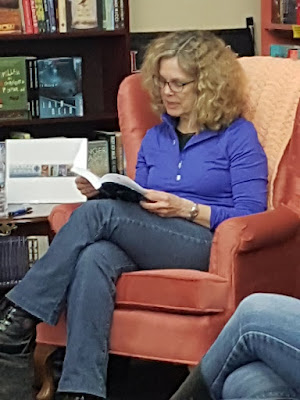 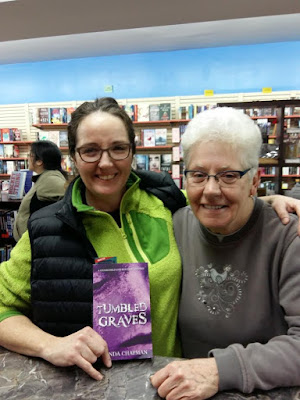 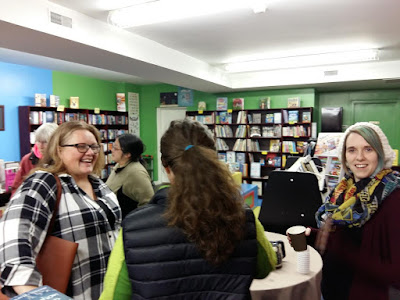 So a busy, terrific week, but now I'm back at my desk getting the next manuscript started, drinking my second cup of coffee and looking forward to another week of cold and snow. In fact, we had an overnight snowfall and I'll soon be out shoveling to ensure I can get the car out of the driveway to make it to Chapters Kanata after lunch.

Stay warm my friends and have a heart-filled week ahead. 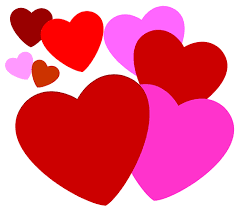