A productive writing week - I managed to complete the first draft for Anna Sweet book six and I've been through it twice since with the red pen. It comes in at fourteen thousand words, which is the target count. I should submit it to Grass Roots Press by the end of this weekend.

I joined a third curling team this round, which means a lot of time at the club throwing rocks for the next three months ... and watching my daughters curl.

I'll also have time to travel to some book events with two book club visits coming up and a trip to Toronto and the Ontario Library Association conference. For librarians attending the event, I'll be signing at the Dundurn booth at 11:30 a.m. on Thursday, February 2nd.

In addition to the Ottawa launch of Shallow End on Friday, April 7 from 7-9 p.m. at the Heart and Crown on Preston Street (save the date :-) On Saturday, April 15, I'll be signing at Sleuth of Baker Street in Toronto with Stephen Burrows, author of the birder mysteries. The time is yet to be confirmed but should be mid-afternoon.  This will actually be the first time I sign in Toronto so I'm looking forward to meeting Stephen, the Sleuth staff, and Toronto readers.

But for now, one final edit of my manuscript and then a walk with my afternoon writing buddy Trooper, who's come for a visit. 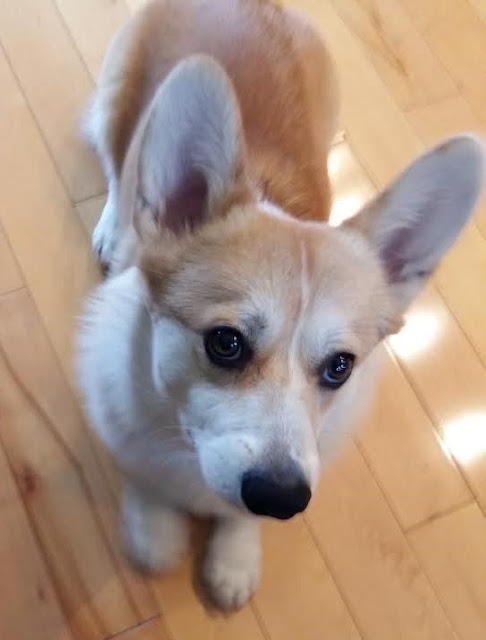 Enjoy your week, everyone!
Posted by 7 Criminal Minds at Saturday, January 14, 2017