Checking out Locations for Murder...

Another week away from home, this time picking up some Oakville friends on our way to the beautiful Niagara on the Lake for a few nights in Everheart B & B, a place I highly recommend. Ted and I spent an evening and morning in Kingston checking out the neighborhood where I'm currently setting book five in the Stonechild and Rouleau series. Does this look like a good spot for a murder?! Can you guess where it is in Kingston? 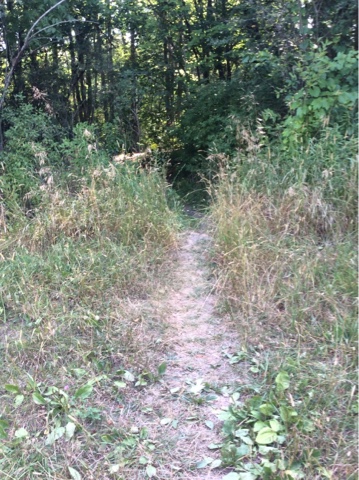 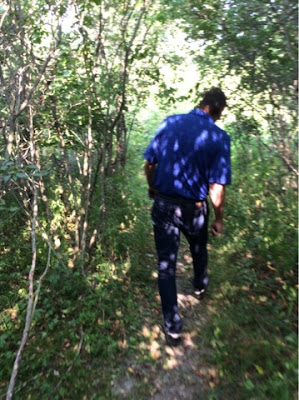 We also checked out some pubs in downtown Kingston, five in all, prompting Ted to ask if my books were in fact just a tour of Kingston bars and restaurants. Well, there is some of that, but with a little murder thrown in :-) One of the characters taking a major role in this manuscript has a favorite bar where she spends a lot of time. Here is a photo and a big high five if you can identify it. 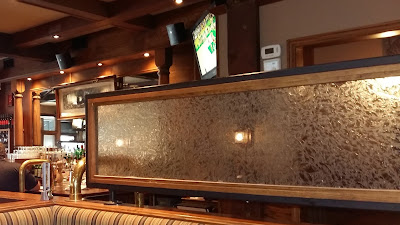 So, I'm settled back at home and plan to finesse two scenes that I've been writing before rereading the manuscript, now at the half-way point. I'll adjust some of the settings based on our Kingston tour. Visiting the actual neighborhood locations has given me a feel for the scenes that I didn't have previously, having only found the places on Google Earth.

As I get back down to work, I'll imagine myself back in Niagara, sitting on the front veranda of the B and B with nothing but wine and sunshine ahead. I've covered a lot of the province this summer and have spent time in some beautiful places - such a spectacular summer! 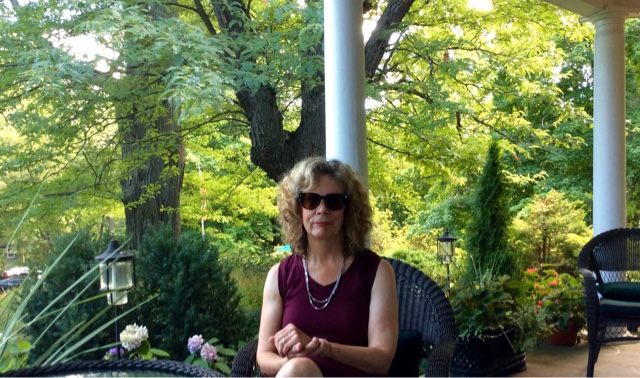